“Digital banking is the future of savings accounts,” claims a friend working in Singapore.

I’m not surprised by his statement, for Singapore has the highest penetration rate for digital banks in ASEAN. That’s according to a study published by the global consulting firm, McKinsey & Company in 2015.

From that same study of 13 Asian markets, the Philippines ranked lowest, with only 12 percent of Filipino respondents saying that they’ve tried Internet banking. This is low compared to 28 percent in developing countries in the region.

But times are changing and digital banking has been growing in the Philippines in recent years.

I was invited to a couple of press launches for these digital banks and have opened one myself early in 2019. And so far, my experience has been satisfying. 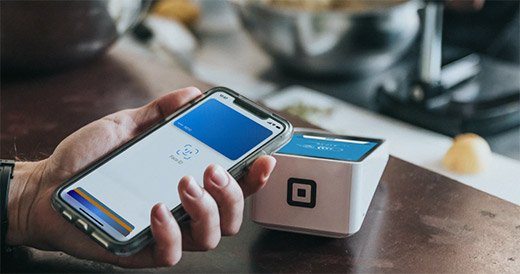 What is a Digital Bank?

Search for the meaning of digital banking and you’ll see many definitions. But to put it in layman’s terms, it’s a bank that has no physical branches, where all transactions can be done through the Internet via an app, website, ATM, or 3rd party provider.

Digital banks in the Philippines, like traditional banks, are required to have a license from the Bangko Sentral ng Pilipinas (BSP). And the Philippine Deposit Insurance Corporation (PDIC) likewise provides coverage or protection for your money.

It’s similar to Internet banking, which is what traditional banks offer. You can do money transfers in both and some digital banks already offer bills payment. However, there are still many and significant differences between a digital bank and a traditional bank that offers online banking.

We’ll go through them as we discuss the pros and cons of digital banking.

No need to visit a branch to accomplish forms and submit documents. You just do this online by sending a selfie along with photos of your IDs and/or other required documents.

Initial deposit required
Most if not all digital banks don’t require an initial cash deposit to open an account. Unlike in traditional banks where you need to bring money for the initial deposit to your newly-opened savings account.

High interest rates
Digital banks don’t have physical branches. They don’t pay for a lease, utilities, or salaries for bank tellers. So, they have less operating costs than traditional banks.

Convenience on check deposits
This is the main reason why I opened a digital bank savings account. It removed the need for me to go to the bank just to deposit checks. Now, all I have to do is take a photo of the check through the app and the money gets deposited to my account automatically after clearing.

Transfer and withdrawal
Aside from depositing checks, the only other way to fund your digital bank savings account is to transfer money from another bank or a digital wallet, which could incur fees.

Unfortunately, it’s also the same for cash withdrawal. Without physical branches, you’ll need to transfer your money to a traditional bank, a digital wallet, or visit their partner facility to get your money, which could again incur fees.

Customer service
In traditional banks, you can go to a branch, chat online with an account specialist, or call a hotline number to interact with a person for customer support.

Digital banks lack in-person support. In most cases, all you can do is send an email through their mobile app or online support ticket system.

Data integrity and security
Like traditional banks that offer online banking, digital banks also face security threats from hackers, malware, and cyberattacks. But unlike traditional banks, they don’t have physical files that can serve as a backup such as your submitted written forms and your bank passbook. 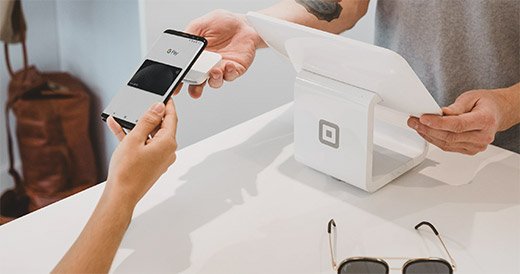 Is it safe and okay to open a digital bank account?

My answer is YES because the advantages far outweigh the disadvantages that digital banks have.

The transfer and withdrawal fees are a small amount compared to the costs you save with the convenience of having one. I save time and money because I don’t need to go to the bank anymore just to deposit checks.

Also, ever since I opened an account, I’ve never needed customer support. So, I consider the lack of in-person contact a very minor inconvenience.

Lastly, I made it a habit to take screenshots of my bank transactions and regularly request digital statements of accounts, so I can have my own backup of my data in the unlikely case their database gets compromised.

Digital Banks in the Philippines

When I first opened my account, there were only three digital banks in the Philippines. More than a year has passed and there are now several digital banks that have acquired an operating license from the BSP.

Digital banks in the Philippines – launched and operating:

I will update this list as often as I can. Or perhaps, I’ll write another blog post to do a comparison of these digital banks in the near future. 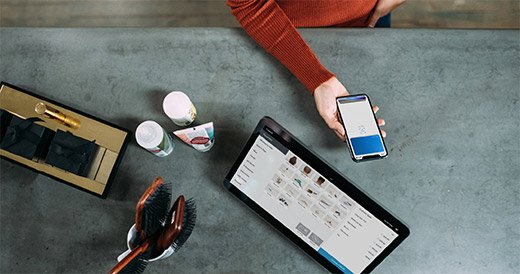 According to the 2017 Financial Inclusion Survey of the Bangko Sentral ng Pilipinas (BSP), 52.8 million or 77.4 percent of the total Philippine population remain unbanked. Digital banking will definitely help in decreasing these numbers.

I predict that more digital banks from other countries will come into the Philippines. And more traditional banks will create their own online-only savings accounts, which as you can see above, has already started.

As the world moves towards a more environment-friendly, paperless, and cashless society, it looks like that indeed, digital banking is the future.