Most people say that it’s important to create and follow a budget. Ironically, only a few can actually develop and properly manage one.

One of the most common reasons, as I’ve observed, is that it’s time-consuming and boring. Also, a few would claim that they’re not really good at numbers, so they can’t do it.

Personally, my reason for not creating and following a budget before was because it’s depressing. Doing it was an “in-your-face” insult to how little I was earning, which would then make me wallow in self-pity. 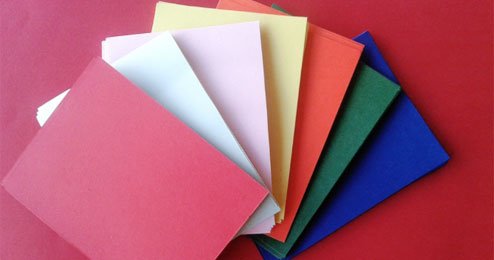 Surviving Life Without a Budget

For years, I consciously avoided making a budget. And because of that, I was eventually able to come up with simple strategies that allowed me to avoid a financial disaster. Below are some of the things I did.

I paid my bills as soon as I got my salary.
The moment I see that my paycheck has arrived, I would immediately log in to my bank accounts and pay my utility bills online. I’d also transfer the cost of rent to my checking account. And set aside a few hundred pesos as my savings.

I only used my credit card when I can’t withdraw from an ATM.
I always chose to pay in cash. If I ran out of money and can’t get to an ATM, then that’s the only time I’d swipe my card. But the next day, to avoid going into debt, I’d immediately pay to the bank the amount I charged.

I became patient in saving money.
If there’s something I wanted to buy, I’d save for it diligently. I controlled my spending to make sure I’ll have money left by the end of the month. I grew my savings patiently until I could afford whatever it was that I wanted.

Disadvantages of Living Without a Budget

As I’ve proven before when I was still working in the corporate world, it is possible to live without ever having to create and follow a budget. And I know many who currently live this way, and are nonetheless able to survive financially.

However, I also discovered that living without a budget has several disadvantages. These are:

I always worried about unexpected expenses.
Because I was just swinging it day by day, I become nervous when the money in my salary ATM is coming close to zero. It was stressful to think about where I could borrow money in case a financial emergency happens.

It’s easy to go into debt.
When an unexpected expense occurs, I had no choice but to charge it to my credit card. And then use my meager savings to pay for it. Often, I didn’t have enough savings so I had to revolve the credit for several months and pay interests.

I couldn’t maximize my savings.
When I began tracking my expenses and creating a budget, I realized how much of my money went to unnecessary stuff. I could have been saving a lot more money before, but I wasn’t because I wasn’t keeping a budget.

It’s hard to reach big financial goals.
Because I don’t optimize how I was saving money, it took a long time before I could afford my financial goals, such as buying a car or having the capital to start a business.

This would have been easier if I put my money in investments, so it could grow faster. But of course, this meant not touching that money for a period of time.

And that’s why I didn’t invest. I was afraid that I would have a financial emergency and I’d have no choice but to withdraw my investments prematurely at a loss. 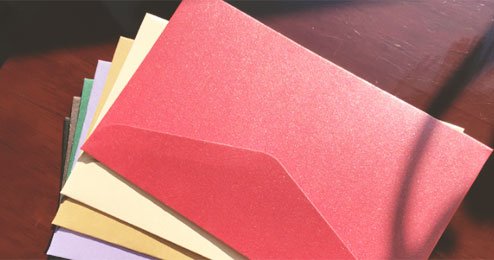 Why I Eventually Followed a Budget

I have a lot of dreams for myself and my family. If I was just living from paycheck to paycheck, those dreams won’t come true. Because how else could you afford them? Go into significant debt, which you’ll pay for decades? I didn’t want that.

I realized that if I wanted to achieve my goals, the first step is to minimize my spending and maximize my savings. I had to learn to manage and control where my money went every day.

Moreover, I wanted to get rid of my financial stress, which was affecting my work productivity and general happiness. I realized that creating and following a budget was a great solution to this problem, so I did.

And from experience, I discovered that developing a budget isn’t really time-consuming and boring. Well, it is at first, maybe for the first 3-4 months. But once it becomes a habit, it also becomes effortless to do.

In fact, once you start feeling the benefits of following a budget, like me and many people I know, you’ll probably say to yourself too, “If I had only known how actually easy this is, I should have started budgeting years ago!”

Read more: Learn how to budget using the envelope method.