How do you become rich? I believe there are thousands of ways, but if you analyze them, you’ll see that they can be grouped into eight basic strategies.

Below are interesting and amazing stories of people who became millionaires with each strategy.

And along with each is a brief inspection of how easy or difficult it would be for you to duplicate their success.

People who play the lottery dream of hitting the jackpot just once. However, Joan Ginther from Las Vegas won the Texas lottery four times over the past 17 years. She won a total sum of $20 million. She’s really the luckiest lottery player in history.

Success numbers: The chances of winning the lottery is less than 0.00002 percent. The mathematical probability of getting hit by lightning is higher than winning the lotto, which is 0.0001 percent. You can still try, but don’t get your hopes up.

Some people are just lucky to be born into a rich family. Sultan Haji Hassanal Bolkiah of Brunei is one of them, and so are many other royalties around the world. Also belonging to this lucky group are the children of billionaires and business tycoons.

Success numbers: According to statistics, only 1% of the Philippine population belongs to the highest-income, AB class. If your family does not belong to the AB class, then your chances of inheriting a fortune are close to zero. 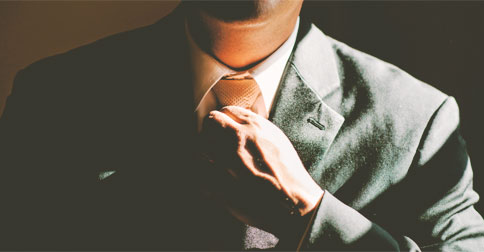 In 2005, Slovenian model Melania Knauss married Donald Trump and became the billionaire’s third wife. Did she marry for money or for love? Only she can answer that, but Mr. Trump played it safe with a prenuptial agreement.

Success numbers: It’s reported that about 1 percent of the world’s households are millionaires. That’s just your probability of meeting one. They can either choose to marry you or not, which halves this rough probability to 0.50 percent.

4. Be an employee in a big company

Dorothy McGivney applied for a job at Google back in 2003. Apart from her salary, she also received stock options as part of her compensation.

When she resigned from the company in 2007, she sold her Google shares, which amounted to more than $7 million.

Success numbers: I can’t find data that can be used to calculate the odds. However, a 2014 report by the U.S. IRS Statistics of Income Division states that 8.6 percent of the wealthiest tax returns came from people who earn as an employee.

5. Be self-employed or work as a professional

In 2014, Felix Kjellberg earned $7.4 million from advertising that appeared in his game walkthrough videos that are uploaded on YouTube. If you’re a video gamer, then you know him better by his online nickname, PewDiePie.

Success numbers: Again, it’s hard to find data that can compute for the odds. However, according to research whose results were published in the book, “The Millionaire Next Door”, 18% of millionaires in America are self-employed.

Jordan Page plunged into financial trouble after a housing project she was working on fell through. With $15,000 in credit card debt and little income, Jordan forced herself to cut back on everything.

3 1/2 years of penny-pinching eventually got her out of debt. Jordan, who is also known as the “Queen of Frugal”, is one of the many millionaires who have been featured on TLC’s television series, Extreme Cheapskates.

Success numbers: If you save P5,000 per month, and put that money in the bank, you’ll be a millionaire within 17 years. That’s a guarantee.

Trining Climaco used to be a garbage collector. Amid poverty, she and her husband decided to put up their own junk shop to support their family of 8 children.

She’s now a millionaire who owns several trucks and a growing garbage collection business. Aling Trining is one of the several Pinoys who have been featured on ABS-CBN’s television program, My Puhunan.

Success numbers: According to statistical data from the U.S., about 50% of all new businesses survive 5 years or more, and about one-third survive 10-years or more. 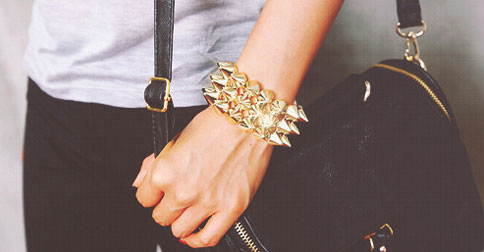 Earl Crawley worked for around 44 years as a parking lot attendant. He’s dyslexic and is earning only a little over the minimum wage for employees in Maryland, United States.

However, he owns a fully-paid house and a net worth of $500,000. How did he do it? By investing in the stock market. I featured his story here.

Success numbers: If you invest P5,000 per month in an instrument that earns 10% per year, you’ll be a millionaire within 10 years.

To provide a better perspective, you should know that the Philippine stock market’s compounded annual growth rate has been 12.7% for the past 10 years.

The worst strategy to become a millionaire is to put all your hopes into winning the lottery. Meanwhile, the guaranteed way to become one is to save and live a frugal lifestyle.

Waiting for an inheritance or marrying into money has ridiculously low chances of success. I won’t bother trying to become rich by going through this path.

You can instead focus on climbing up the corporate ladder, becoming a professional, or perhaps going into business. Personally, I believe it doesn’t matter which you choose, as long as you love and enjoy what you’re doing.

However, if you want to become a millionaire, then the best way is to do the two strategies that have the highest chances of success. And that is to live a frugal lifestyle and invest regularly.