I’ve read about Warren Buffett many times in my life – in books, magazines and other personal finance and investing blogs.

Recently, I received an email which tells some pretty interesting and notable aspects of his life.

It was something I already read a few years back but its lessons never grew old on me. That’s why I’m sharing them with you now, hoping that you too, can get some inspiration from it.

And just in case you don’t know who Warren Buffett is – well, he’s one of the richest persons in the world; a consistent name on the Forbes Billionaires list and someone that many consider as the best investor of all time.

But for me, what makes him most admirable is that he’s a self-made man; and he achieved that through his value investing philosophy and personal frugality. 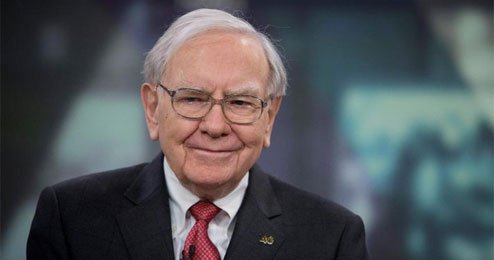 Advice From Warren Buffett For The Youth:

Let me end by giving you a quote from Warren Buffett: “The HAPPIEST people DO NOT necessarily have the ‘BEST’ THINGS. They simply APPRECIATE the things they have.”