When you were a kid, I’m sure a lot of people asked you what you wanted to be when you grow up. As you entered school, the question changed to what career you wanted to pursue.

It was exciting to answer these questions, primarily because we had the freedom to choose among many possibilities, to decide which direction we wanted to go in life.

However, upon graduation and as we begin to work in our chosen profession, which signals the completion of our young dreams, we pursued the goals of a different nature.

Slowly, we began to desire material stuff instead of setting long-term goals. As a result, we started to drift through life rather than blaze ahead.

A life without meaningful goals

Most people I’ve asked had a vague idea about what they wanted for their future. Perhaps, because they stopped asking themselves those questions they heard too often as a child.

And while seemingly unrelated, this has actually become one of the reasons most people go down a spiral of uncontrollable debt and spending, and commit bad financial decisions.

Without meaningful goals to pursue, people easily get distracted. They start spending needlessly on short-term pleasures, begin living from paycheck to paycheck and chase after momentary enjoyment. 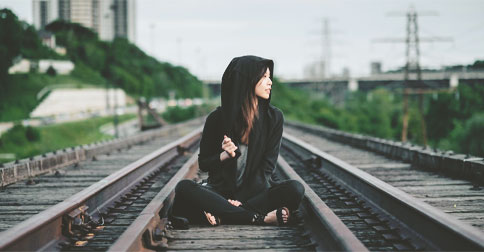 People without goals waste days pursuing the latest trend; buying that new gadget, wearing the latest fashion, being seen at the club.

They become so preoccupied with the many distractions they forget to think about what they really want from life and how they want their future to be.

I used to be that way, too. Fortunately, upon realizing that, while my life may be comfortable, I was not really going anywhere and that was when I began to set long-term goals.

And by that, I mean specific and concrete goals, not just abstract ideas of what I wanted.

You must be thinking, “Hey, I do have goals! I’m saving up to buy a car and a house. Those are goals, right?”

Well, is that want you really want? I’m asking you this because I have met too many people committing the mistake of working on goals they don’t really want but continue to pursue just the same. After all, that’s what society expects them to achieve.

Goals, such as finding a job and getting a promotion, buying a car and a big house, getting married, and raising a family.

What do you really want?

Find some quiet time to ask yourself what do you really want.

This is essential to avoid the mistake of drifting through life. Stop working on goals that have low value for your self-fulfillment and happiness.

A friend asked himself these questions and said all he could imagine was traveling with his wife and kids, enjoying the different sights, food, and culture. They’ll go on out-of-town adventures, discover new places, and bond as a family. 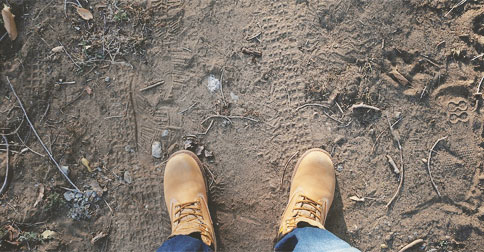 However, when I asked if he was working to achieve that goal, he confessed he was saving to build a dream house for his family.

“Why aren’t you saving for a travel fund, too?” I inquired.

“Well, it’s not really a financial priority,” he replied.

“And yet, you say it’s what you hopefully want to do in the future,” I said. “And if so, then it should make sense to include it in your financial priorities.”

That made him think, and more concretely–change his perspective. 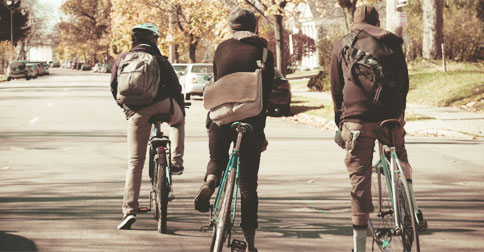 A couple of weeks after, he called to say his wife agreed when he suggested they should, instead, buy a modest house and not spend any more on building their own.

Moreover, they also agreed to dine out less often and eat more meals at home. They also decided to find less expensive, but just as fulfilling, weekend activities for the family, like picnics at the park, rather than an afternoon shopping and watching movies at the cinema.

With the surplus of money that they’re expecting to save, they are now excited to finally have those out-of-town family trips, which they plan to do every six months starting next year.

Set aside time to answer those questions, too. It’s a guaranteed eye-opener that gives you a greater sense of purpose. It will renew that lost excitement you had in youth. And more important, it will help you make better financial decisions.

This article also appeared in BusinessMirror.