In the book, Mindset: The New Psychology of Success, social psychologist Carol Dweck introduced the concept of “growth mindset vs fixed mindset”.

Below are seven examples that show the difference. Check and give yourself 1 point for each growth mindset behavior that you have.

1. When a friend gets promoted at work

Fixed mindset: feels happy for their friend, but also a little jealous; they will feel pressured to do well at work so they can keep up with their friend’s success

Growth mindset: feels happy for their friend, and draws inspiration from it; they will ask their friend to share the lessons they learned from their success

2. When they have nothing important to do

Fixed mindset: initially feels happy which turns to boredom, then tries to find something to do to entertain themselves

Growth mindset: gets excited for having free time, then tries to find something creative, productive, new, or challenging to do 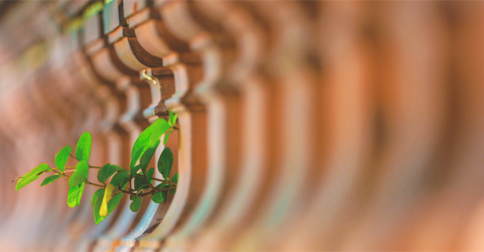 3. When given a task that they don’t know how to do

Fixed mindset: feels lost while internal panic sets in; their immediate plan is to think of people whom they can ask for help in doing the task

Growth mindset: feels challenged while an internal excitement grows within; their immediate plan is to think of where and how they can learn to do the task

4. After failing at achieving a goal

Fixed mindset: they will try again, but with less effort and excitement; after several failed attempts, they will quit and comfort themselves that it was not meant to be

Growth mindset: they will try again, but with more effort and excitement; after several failed attempts, they will analyze their limitations and find ways to go beyond it, so they can try again soon

5. After receiving praise for a job well done

Fixed mindset: feels thankful and relieved that they did a good job

Growth mindset: feels grateful that they did a good job, but later asks themselves how they could have done it better

6. After receiving criticism for a job they did

Fixed mindset: they either feel defeated and their self-esteem goes down, or they feel defensive and comment that it’s already the best that they can do

Growth mindset: they accept the criticism and then later analyze it for merit; they feel grateful if the feedback was helpful, and dismisses the comment if it wasn’t

Fixed mindset: they won’t exert effort to learn unless they know exactly how that knowledge or skill can help them make money or improve their life

Growth mindset: they’re always excited to learn anything and they’ll give it effort even if they don’t know how that knowledge or skill will be useful to them in the future 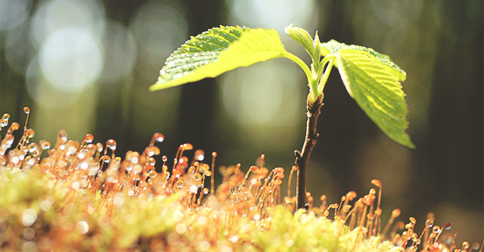 Your mindset determines your beliefs, which dictate your behavior towards different situations and activities. Your behavior and action then ultimately, produce your results.

Hard work, grit, discipline, persistence — these are just some of the things that help a person succeed. However, these behaviors are often a result of having a growth mindset.

Neuroscience has discovered that our brains are malleable. We can change the way we think if we want to. And by doing so, we can change our beliefs and behavior towards actions that lead to success.

Lastly, regardless of what you got from above, realize that your score is just your score today. It can and it will improve as you further develop your growth mindset.