One of the things that has helped people cope with the lockdown is binge watching TV series on Netflix. And I am one of them.

Recently, I finished watching this 4-part mini-series entitled, Self Made: Inspired by the Life of Madam C.J. Walker, which tell’s the story of the first female self-made millionaire in America as recorded by the Guinness Book of World Records.

It’s based on the biography, ‘On Her Own Ground’ by A’Lelia Bundles, who is Madam’s great-great-granddaughter. And features Octavia Spencer as the entrepreneur and icon, Madam C.J. Walker.

Without giving away much of the story (read: spoiler-free), here are four business lessons that this series has taught me. 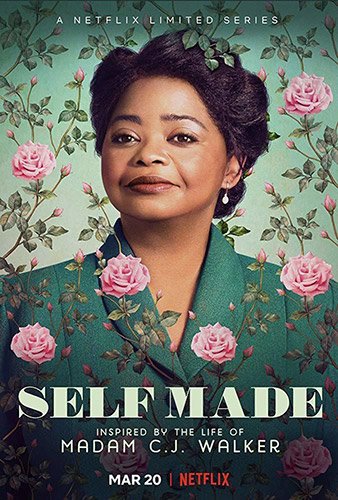 1. Sell the sizzle, not the steak.

The series opens in the year, 1908, and Madam C.J. Walker is selling Addie Monroe’s miracle hair grower at a market side street. Nobody seems interested until one passerby asked if it worked.

She then tells her own story of how the product helped her realize her self-worth, and become a confident woman. By the end of her narration, several women went on and purchased her merchandise.

All throughout the series, you’ll witness how skilled she is at story telling. Whether she’s selling a product or a business idea, she always shares an emotional story first. She knew very well that people buy based on emotion that are justified by facts. 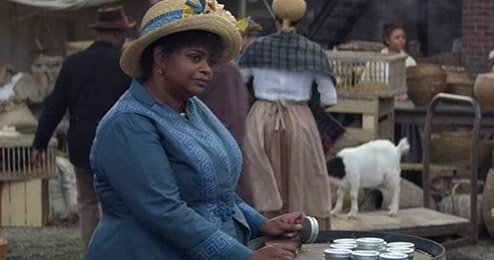 2. Grit is possible with a strong WHY

Psychologist Angela Duckworth defines grit as perseverance and passion for long-term goals. She observed that individuals high in grit are able to maintain their determination and motivation over long periods, despite experiences with failure and adversity

As an African-American woman, Madam C.J. Walker faced a lot of challenges in becoming an entrepreneur. At that time, business was a “man’s world” and there was still racial segregation in America.

However, Madam C.J. Walker really wanted to prove that women can be great entrepreneurs too. And through her enterprise, she wanted to create opportunities and help other African-American women like her become financially independent. The series shows how unwavering she was in achieving these goals.

3. A setback is a setup for a comeback.

What kept the series entertaining and interesting for me was how Madam C.J. Walker managed to comeback stronger and better, after every setback she faced — both on her personal life and in her business.

She faced gender discrimination, family problems, adamant competition, and self-doubt. Despite these, she marched and soldiered through, and even used those obstacles as stepping stones in growing her enterprise. 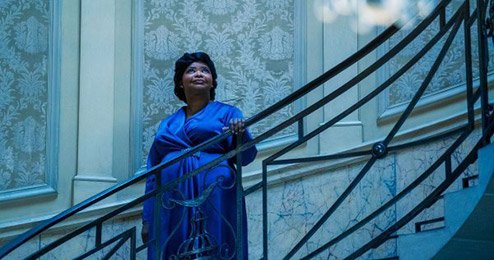 4. Greatness is a process.

One of the most memorable lines from the series was when Octavia Spencer, as Madam C.J. Walker said, “The day you plant the seed is not the day you eat the fruit.”

I literally had to pause the video, so I could take in and savor its meaning.

In today’s world of tech startups and lean business models, a lot of value is given towards being agile, in failing fast to move forward, and being quick in adapting to market changes.

Unfortunately, this has led new entrepreneurs to believe that success comes at the same pace, which is far from the truth.

The “overnight successes” we see, whether it be a person or a business, are actually products of hard work, focus, and perseverance that was planted years ago. Indeed, excellence takes time, and greatness is a process. 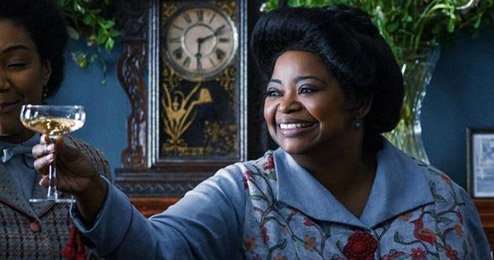