Once there was a child, who walked into a construction site. The child saw a worker, approached him and asked, “What are you doing?”

“Can’t you see?” said the worker. “I’m laying down these bricks.”

Then the child saw another worker nearby, who was doing the exact same thing. The child nevertheless approached the second worker. And again asked, “What are you doing?”

The second worker smiled and replied, “I’m building a wall.”

Then the child saw a third worker just a few steps away. The child slowly approached, and saw that he was doing the exact same thing. Yet again, the child asked, “What are you doing?”

The third worker smiled, stood up straight, and gazed at the sky. Then with a proud voice he answers, “I’m building a cathedral.” 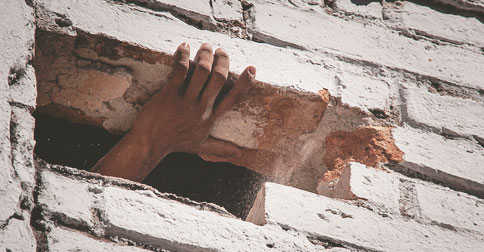 Three workers were doing the exact same thing. And yet each one gave a different response to the child.

The first one is simply working on a task, while the second one is completing a project.

But the third one, who is the wisest of them all, is building a legacy.

And so the question now is…

If a child approaches you and asks, “What are you doing?”

What will your answer be?