Think, when you were a KID.

You put a BLANKET over your back, then you became SUPERMAN.

You take your mom’s BROOM and ride on it, then you became a WITCH.

You climb up the TREE, not knowing that you might fall.

You simply MADE IT.

You just had an IDEA and made it happen because YOU BELIEVED.

You were then CREATIVE with strong BELIEF. 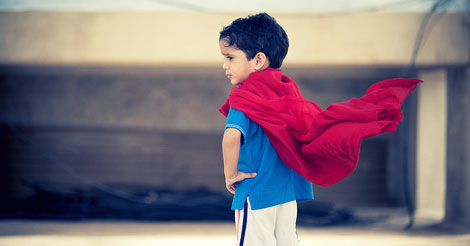 As you became an ADULT, things seem to be a little DIFFERENT.

When you failed in your EXAM, you think –

When you have a BRILLIANT marriage proposal, then you think –

“Maybe it’s NOT the right time.”

When you want to start a BUSINESS, you think –

When you are ALREADY in the BUSINESS, you hear someone say –

“Do NOT take risks.” 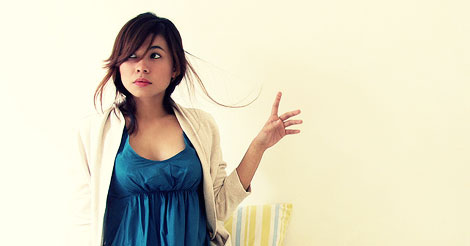 Then, when you have a BRILLIANT IDEA idea that…

… can make our nation PROUD,

… can help the GROWTH of our nation,

… and can create a better WORLD.

You are still CREATIVE but with more DOUBT. 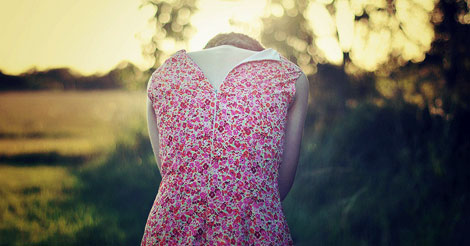 Then YEARS LATER, you heard someone had the same idea as yours.

What makes him DIFFERENT from you?

He puts his IDEA into reality.

He’s the “Most Promising Creative Young Entrepreneur of the Year”

His ACTION won him this recognition.

Then you start to think, “How I WISH I had taken ACTION years ago.” 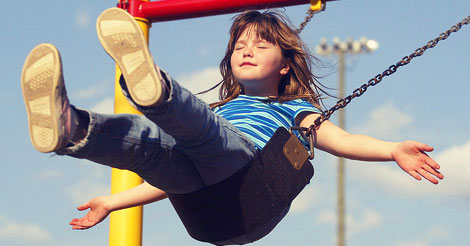 THINK when you were a KID.

If that idea came by when you were still a KID, could you have taken ACTION?

When back then, you strongly BELIEVED.

It is never too late… you just need to have an IDEA and make it happen.

You still CAN… if you BELIEVE.