Most people create a To-Do List, and there are hundreds of apps and software that allow us to manage them.

I’m a bit of a productivity geek, so I always make sure that I write down all the important things that I must do. And this has served me well in getting things done.

However, several months ago, I also started creating a Do-Not-Do List. This is an enumeration of things that I should not do (obviously).

At first, I thought having this list was sort-of useless, and redundant with my To-Do List, which I’ll explain later.

But it’s a good thing that I persisted in doing my Do-Not-Do list because I then discovered how this simple task can be used as a powerful tool in changing bad habits. 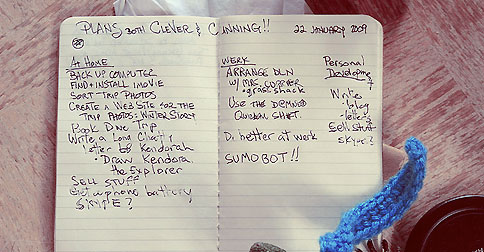 So it seems that my initial Do-Not-Do list is just a negative version of my To-Do list. And after a couple of weeks, I really felt the urge to simply stop doing it.

And then things started to become interesting… 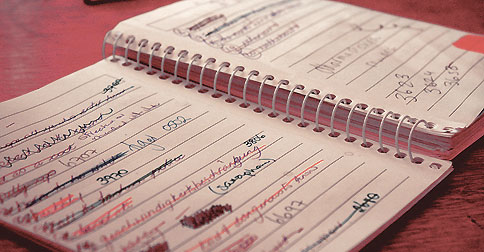 Now, my Do-Not-Do list became more challenging to write because of that one “rule”.

Every time I have something in mind that I wanted to add, I’d now spend a few seconds to check if it’s just the opposite of what I already have on my To-Do list.

After a few days, I ended up with a list of things that I feel made me more productive as a person. That’s because my DND list now compliments my To-Do list:

Because I did not allow myself to check Facebook when I’m writing, I was able to finish the article faster. Because I slept early, I had more energy at the gym.

And because I decided to not go out during the weekend, I found more time to make a better and more detailed, weekly task list for my VA. But that’s not the end of this story as I eventually discovered a much more powerful use for the Do-Not-Do list. 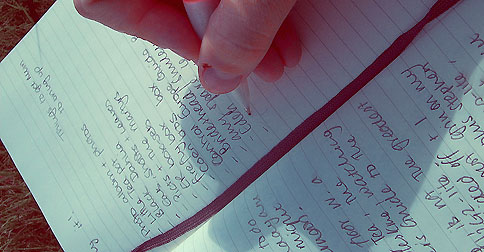 After experiencing a noticeable improvement in my productivity when I changed how I create my DND list, I decided to analyze why that happened and tried to see if there’s a way to optimize its power.

Slowly, I realized that the reason why they’re effective is that my Do-Not-Do list allows me to accomplish my To-Do list with fewer barriers.

For example, when I decided that I can’t open Facebook while writing, then I have consciously eliminated a possible cause of delay in finishing the article.

When I said to myself that I should not sleep late, I felt well-rested and more motivated to work out the next day.

And once I committed to just staying home for the weekend, I had more time to go an “extra mile” on the items on my To-Do list.

With that realization, I again opted to tweak my DND list.

This time, instead of just eliminating barriers to my To-Do list, I also used it to avoid specific cues and triggers of bad habits, procrastination, and unproductivity.

For you to understand what I mean, consider these items that I added to the list:

Having my phone at arm’s reach from my bed made me lazy in the morning. I’d often stay in bed for almost an hour just checking email and social media instead of immediately getting up and starting my day.

But now, I just get up and get going. Emails and social media can wait until I’m in front of my computer.

Also, because I do not allow myself to check my spelling and grammar twice when writing emails, I tend to be more straightforward with my replies. I use simpler words, which in the long run, eliminates unnecessary writing time with my inbox.

And then, because I force myself to stand up every so often when working on my laptop, I now experience fewer lower back pains.

Having both a To-Do and a Do-Not-Do list has helped me become more productive and plan my schedule better.

But more than that, a Do-Not-Do list now serves as a powerful tool for me to improve my lifestyle and eliminate bad habits more concretely and more effectively.

You should try it, and see if it does the same for you.

What to do next: Click here to subscribe to our FREE newsletter.
———
Photo credits: puuikibeach, paloetic and swiv