US inflation has been relatively dormant for years now. However, the US Consumer Price Index (CPI) are now running at 6.8% year-over-year. Although many thought this was temporary, most economists now agree that inflation will be here for at least several months longer and perhaps for years.

The Federal Reserve could help stop inflation fairly quickly if they raised interest rates to much higher levels, which is what they did in the early 1980s. The problem is that it would likely lead to a recession and politicians don’t want that. Some say the Federal Reserve is not political, but the last 20 years have shown otherwise. Investors should not count on the Federal Reserve to raise rates by more than a token amount.

If you are working and earning a salary income, your income generally moves with inflation. The big thing that inflation destroys is savings that do not grow with inflation. This can be money in a bank account, money market accounts, bonds that have yields lower than inflation (which most do), or money stashed under the mattress.

Inflation eats away these types of savings like water erodes the soil in a river. So what can one do to protect savings? There are a few ways to plan for higher inflationary times. 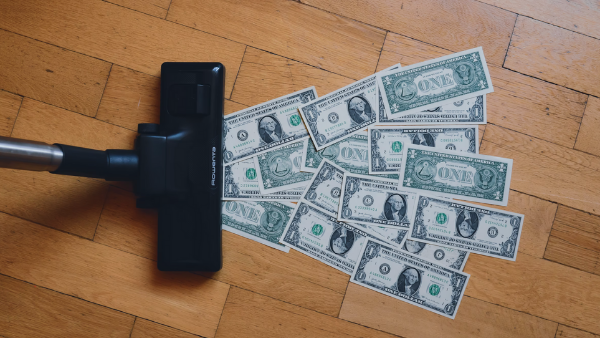 It’s the retirement nest egg that is impacted the most by inflation for most people, especially if inflation is too high over long periods. That is why it is so important to either build your retirement plan using consumer-based planning software or have a financial planner run various inflation scenarios on your retirement plan. See how sensitive your plan might be to varying levels of inflation so you know how to manage your money.

If inflation eats into your savings, you simply might have to spend less. This is a hard truth, but it’s what millions have done before when times were tough.

Investments That Move With Inflation

Are you invested in investments that generally move with inflation?

If not, you probably should have a portion of your savings here. Investments such as real estate and certain commodities (especially gold) can do well during periods of high inflation. Of course, there is also your house. Houses generally move with the inflation rate, so if you have a large portion of your wealth in your home, you are already partially hedged against high inflation.

Stocks are also good hedges against inflation over long periods. This is because companies can raise their prices, which means higher revenue and higher dividends and stock prices. Consumer staple companies generally move with inflation better than others.

There are also Treasury Inflation-Protected Securities (TIPS). These bonds have the changes in the CPI added to their yield. That is the good news. The bad news is that their current yields are negative! So your rate of return is still almost guaranteed to be negative. To add insult to injury, you are taxed on the paltry income you will receive even though it’s less than inflation. 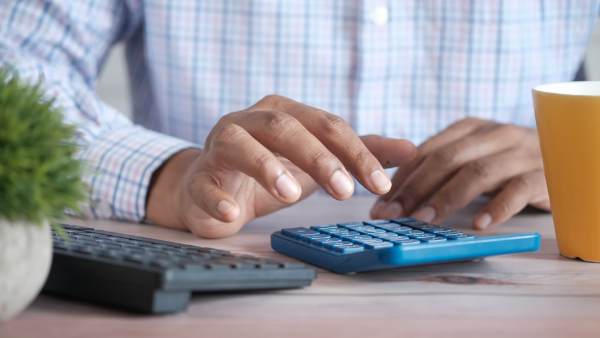 If inflation has done a number on your retirement savings, perhaps you will need to work part-time during retirement. This sounds awful for many people, but it can also be very rewarding. Too many retirees are bored and wish they had something else to do at least 20 hours per week. Find something you enjoy and work part-time to help build that nest egg back up.

Another problem with inflation is the taxes they generate. Any capital gains due to inflation are still taxed. So if you have a stock that goes up 30% over five years and inflation is 30% during that time frame, your real gain is 0%. But you are still taxed on the 30%! This is called phantom inflation taxation.

One way to help tamp down on phantom taxation is to put as much into a Roth IRA as you can today because none of its future gains will be taxable. If you think inflation will be high for a long time then a Roth IRA could be much more valuable than a traditional IRA. A traditional IRA’s withdrawals are taxed at your income tax rate at the time. If a large portion of those gains is due to inflation, you are paying taxes on those inflationary gains. This would not be true in a Roth IRA.

You should be prepared for higher inflation. It is not easy to get rid of once it has taken hold. Inflation above 3% could be here for a decade or more. You should also be ready to pounce on higher bond yields if interest finally increases by a large amount. Interest rates have been extremely low for nearly 15 years now. But this is not the normal state of affairs.

If you have a good retirement plan in place with backup plans, you will sleep better at night and should still be able to meet your retirement goals.