Christopher Ashton Kutcher is an American actor, producer, investor and former model. While he’s more popularly known as a comedian, this guy actually has more depth than you’d expect.

Below is his acceptance speech when he won the Ultimate Choice title during the 2013 Teen Choice Award. It’s a 4-minute speech about the three life lessons he learned before he became a famous actor. 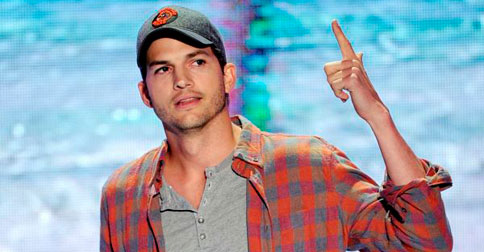 Watch the video and tell me if you agree with him.