Forbes has recently updated their list of the world’s richest billionaires.

The results have been going around social media, including the list for the wealthiest in the Philippines.

Many reacted with envy, some with admiration.

Personally, my reaction can be described as “confirmation” – as the list affirms my strongly held belief about wealth building.

What do I mean by “confirmation”?

The best way to explain this is by showing you a screen capture of the profiles of the top billionaires according to Forbes.

Top 5 Richest Billionaires in the World 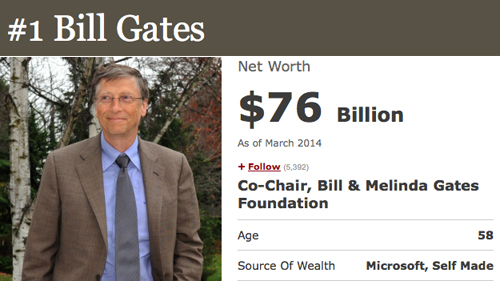 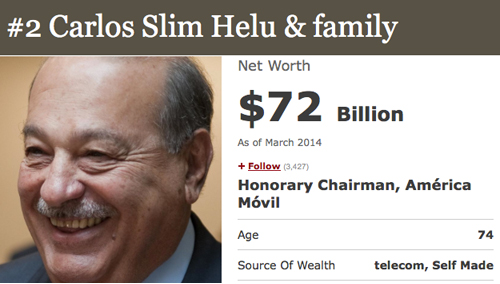 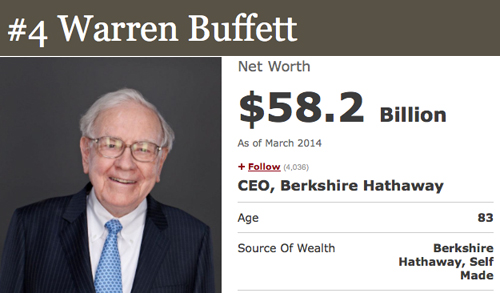 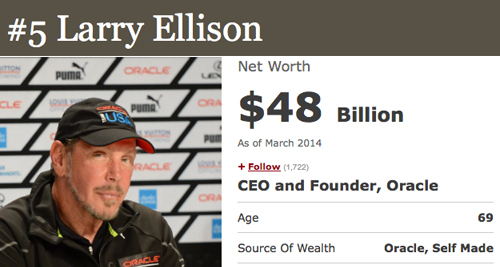 Notice anything similar among them?

Top 3 Richest Billionaires in the Philippines 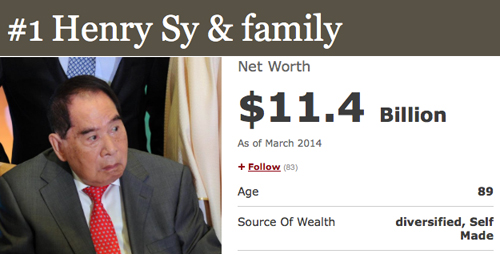 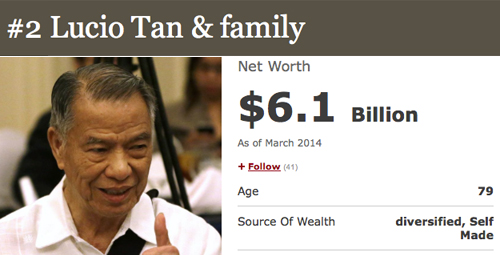 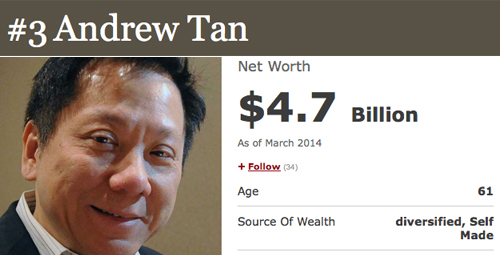 How To Be a Billionare, A Lesson From Forbes

… then you shouldn’t pray to win the lottery,

… you don’t even have to look for a rich spouse,

… nor wait for an inheritance to come your way.

Do what these eight people did…

Create your own wealth and be a SELF-MADE BILLIONAIRE