Bitcoin and cryptocurrencies, in general, are now generally accepted as an asset in the financial market. From its obscure beginnings back in 2009, it’s now a regularly traded commodity with currently, around $6 billion of trading volume per day.

Despite its popularity, a lot of people still don’t understand what Bitcoin is and how it works. Most just know that it’s a digital currency and you can make money in it.

Today, in partnership with PDAX or the Philippine Digital Asset Exchange, I’m sharing with you a beginner’s guide to understanding Bitcoin.

Bitcoin was invented by Satoshi Nakamoto. Nobody knows who Satoshi Nakamoto is. He’s actually either a person or a group of people. The true identity remains unknown until today.

In October 2008, a link to a paper authored by Satoshi Nakamoto was posted to a cryptography mailing list. The paper was entitled, “Bitcoin: A Peer-to-Peer Electronic Cash System.” You may view the Bitcoin white paper here.

A few months later, Nakamoto implemented the bitcoin software as open-source code and released it in January 2009. And since then, people have started using it, until it became the huge market that it is now. 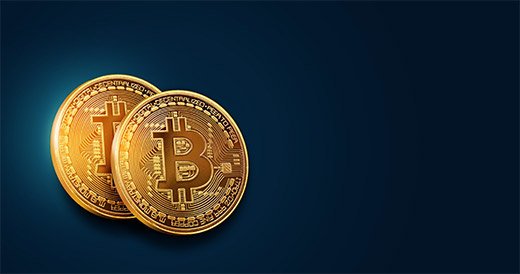 Bitcoin is often said to be a digital currency. A good analogy would be the in-game currency used in video games, like the gold in World of Warcraft, or the zeny in Ragnarok Online.

However, Bitcoin is also a decentralized payment system. This means no one person or institution owns it. Unlike in World of Warcraft, the game’s owner, Blizzard Entertainment, controls how much gold will be in the game. And they can produce as much as they can, or just take it all away from everyone whenever they want.

Interestingly, fiat currency or government-issued currency such as the US Dollar and the Philippine Peso is similar to that gold in WoW. Because it is produced, controlled, and regulated by the US Federal Reserve and the Bangko Sentral ng Pilipinas, respectively.

When we say that Bitcoin is decentralized, it means no person or company, or government controls and regulates it. Plus, anyone can produce bitcoins for themselves by mining it, just like how anyone can dig the Earth and keep all the gold they can find. 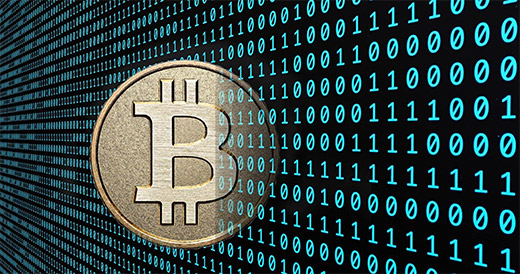 What is Bitcoin mining?

Mining is the only way to produce bitcoin. And just like digging for gold today, it is a resource-intensive process. In the early days, a person can mine for bitcoin using a powerful computer at home. But now, it requires a network of computers that can fill up a warehouse.

Why? Because you need to solve several “Math problems” that can only be done by a computer. And the “Math problems” become harder and longer to solve as more bitcoins are produced. Currently, there are more than 18 million BTC (bitcoins) in existence.

The “Math problem” we’re referring to here is an auditing process combined with a cryptography puzzle. BTC miners act as auditors who check and verify Bitcoin transactions, to make sure nobody is cheating and stealing BTC from anyone.

After a BTC miner verifies a “block” of transactions, they must now solve a numeric problem, which is the cryptography puzzle I mentioned earlier. If they’re the first one to solve this puzzle, then they get rewarded in bitcoins. And that’s how you mine it.

There are millions of transactions happening every day, and thousands of BTC miners are verifying these transactions. If you want to mine bitcoins, then there’s a lot of auditing that you need to do, and you have to compete with everyone else who also did the auditing, in solving the cryptography puzzle first.

That’s why, at present, mining is no longer feasible to do alone. Most Bitcoin miners are now companies who invest a lot of money to put up computer farms that can do this resource-intensive process.

How do you make money in Bitcoin?

There are two primary ways to make money in Bitcoin.

The first one is to be a miner. Do the auditing work and be the first to solve the puzzle, and you’ll be rewarded with bitcoins for free, which you can now sell for “real money”. Of course, as mentioned previously, this is a resource-intensive process and you’d need a warehouse full of computers to do it successfully.

The second one is to be a trader. Much like stock trading and forex trading, you can simply buy and sell bitcoin. Just buy low, sell high, and you’ll earn the difference. And there’s enough daily volatility in the price of bitcoin to be able to make money from it regularly.

There’s a sort of, a third way to make money in Bitcoin. That’s to sell something and get paid in BTC. Then wait for the value of bitcoin to go up, and then exchange your bitcoin for “real money”. Of course, this is just a variation of the second method mentioned above. 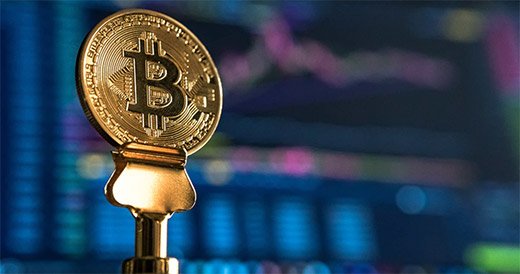 How to buy and sell bitcoin?

PDAX is a cryptocurrency trading platform that was founded in 2017 in the Philippines. It is approved by the Bangko Sentral ng Pilipinas (BSP) to operate as a virtual currency exchange.

All you need to do is to sign up for a FREE account with PDAX, get your account verified, deposit funds to your account, and you can now buy and sell bitcoin to make money.

PDAX offers other cryptocurrencies in their platform, including Ethereum, Ripple, and Litecoin. So, if you’re hoping to do some cryptocurrency trading, then go and sign up for a PDAX account here.

A word of caution: Be wary against unregistered bitcoin sellers and scams. Buying from unlicensed bitcoin exchanges or individual sellers can be risky. Be wary of platforms, investing opportunities, and mining pools that offer instant or very high returns which could turn out to be Ponzi schemes. 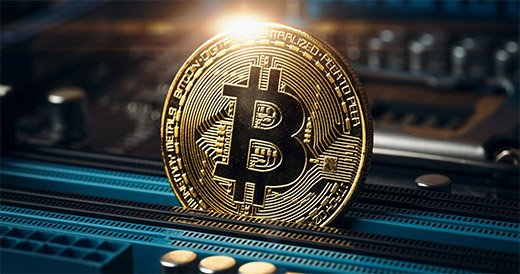 Some financial experts say that the future of money is in blockchain technology and cryptocurrencies. If so, then it would do you a lot of good if you understand how these work today.

The information given above is a simplified explanation of what exactly Bitcoin is. And I encourage you to learn more about it, as I believe you’ll hear more about Bitcoin in the near future, and there are real opportunities to make money here if you know what you’re doing.

As I always say, when people start to talk about it in the news and social media, then you’re probably “late to the party”. Don’t wait until Bitcoin is in the news again, invest some time to understand it today.

And perhaps, try buying some of it through PDAX and just be a hodler (props to you if you know what hodler means).

Last month, I was able to talk to PDAX CEO and Founder, Nichel Gaba. He joined me in a special Usapang Pera live stream. Watch the replay of that interview and Q&A below:

One more thing… Sign up for a free account on PDAX today and get a P30 rebate if you put FITZ as Referral Code when you fund your account.