I can understand why people love shopping. It’s fun and it feels good to spend. And as long as you don’t buy stuff you cannot afford, then you’re okay in my book.

However, having the money to spend doesn’t excuse you from making smart spending decisions. That is unless you want to end up broke and bankrupt in the future.

Check and see if you commit these common mistakes when shopping, and then learn how to avoid them by doing one simple strategy.

1. Buying because it’s on SALE

Besides, most of the things that go on sale are excess inventory, out-of-season items, previous-generation models, and “ugly” stuff that people passed over for better items when it was at regular price.

Granting if it’s something you need (or have always wanted to buy), but cannot previously afford, then it’s okay to get them.

2. Buying because it’s cheaper than anywhere else you know

When an American friend saw them selling for only Php 2,500.00 in a local bazaar (yes, they’re original) — he went crazy and bought four!

I would understand if Lacoste polo shirts are his favorite, but they’re not. He bought them just because they’re so much cheaper, and even if he can afford it, I think it’s a mistake to get them. 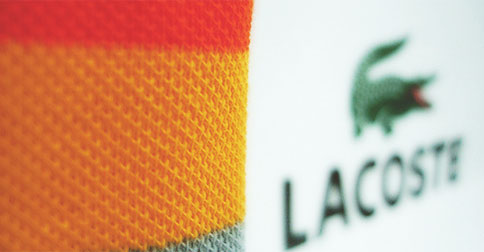 3. Buying because there’s a free item or to join a promo

A few months back, I went out to buy a pair of jeans. At the register, the boutique cashier told me that I was Php 50.00 short of getting a free eco-bag and to qualify for their raffle promo where I could win an iPad.

Upon hearing her, my friend told me to buy something cheap, a pair of socks maybe or an undershirt, so I could get the freebie and the raffle ticket.

I refused because I don’t need an eco-bag, and I already have an iPad. If you were in my shoes, would you?

Warranties can save you from costly repairs when a gadget or an appliance breaks down, thus making extended warranties seem like a good expense to take, right?

Wrong, because the initial store or manufacturer’s warranty is often sufficient.

Additionally, by that time, it’s often more cost-efficient to simply buy a new one rather than spend on repairs for highly-depreciated appliances because manufacturers design these things with planned obsolescence.

5. Buying more than what you need

You’re out to buy a new bedsheet, and saw this sign at the store:

Most people I asked chose the last option, the bedsheet and pillowcases set, because it is the best deal among the three. If it were you, what would you do?

Remember, you only needed a bedsheet, so don’t waste Php 100.00 on pillowcases. 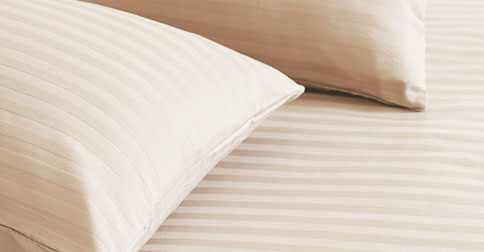 How To Avoid These Mistakes

When faced with a purchase, ask yourself first:

Then ask yourself again:

Then finally, ask yourself this question:

It only takes 30 seconds to answer “Yes” to these three questions.

If it took you longer, then you don’t really need it now… maybe later, most probably never. So it’s best not to buy it, even if you can afford it.

BONUS READ: Five Types of People That Really Spend Too Much