Sometimes, a person’s greatest barrier to wealth is their own belief system.

Your mindset about money, the value you put on your work, the principles you uphold in your decision-making, and how you react to life’s many circumstances can dictate how your financial future will be.

The following is a summary of how a person with an abundant mindset thinks differently from someone with a scarcity mindset, as shared in the book, Secrets of the Millionaire Mind: Mastering the Inner Game of Wealth by T. Harv Eker.

Check yourself against this list, and see if you have a rich or a poor mindset. 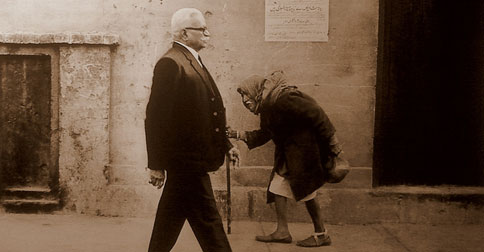 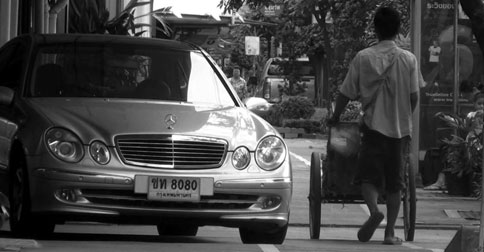 Abundant mindset: willing to promote themselves and their value.
Scarcity mindset: thinks negatively about selling and promotion.

Now you know the powerful differences between having a rich mindset vs a poor mindset. Now time to ask yourself… which type of mindset do you have?