There are a lot of misconceptions about forex trading because it’s really hard to find someone who can be trusted to give you honest information about it.

Today, I’m glad to have Bwayan Jordison who shares in his guest post below, some of the fallacies about trading currencies that you should definitely know.

I’ve often talked about forex trading and its relevance to Filipino investors.

I started out with the theory that a lot of Filipinos don’t want to enter the market primarily because they’re either a) unaware of the market or b) they don’t really have the time to enter such a hands-on market.

In the months I’ve spent doing forex trading, I realized a few more things that I feel Filipinos who are entering the forex market need to know. Let’s call them the “Fallacies of Forex Trading”. 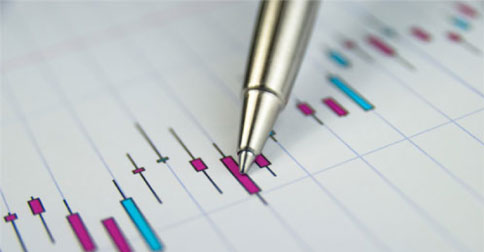 1. You need a lot of money to trade currencies
This is a misconception I often observe other people say when they talk about forex trading. In fact, I’d say that this is a general investing misconception.

Yes, it’s true that many investment types require a large amount of money, but it’s also true that a lot of investments also accept a smaller initial outlay. In forex trading, many brokers offer investments of $100- or even less. This makes it possible for those who can’t spare too much to try out forex trading.

2. It’s easy money
I’m sure you’ve seen the ads: get rich in 3 days, make XX amount in a week, double your money easily.

I’ll tell you straight up, while it IS possible to achieve those kinds of profit, it will take a lot of work, a very very good understanding of the forces that affect the market AND an effective strategy.

I like to say to people that forex trading is ideal for those who are hands-on traders. While there are alternatives like automated trading systems, you’ll probably still need to tweak it constantly. Don’t think that this is the kind of investment that you can put money in and then forget. It’s an easy way to get burned.

3. If you’re good enough, you can avoid losses completely
Lebron James is widely considered the most efficient basketball player in the world. That’s because he takes very efficient shots and rarely forces the issue. But he still missed more than 40% of his total shot attempts. And that’s already considered a very low miss percentage.

There are too many variables involved in forex trading to guarantee that you’ll win every time. Even the best traders still lose occasionally. The only way to be a 100% winner is to be able to predict the future. 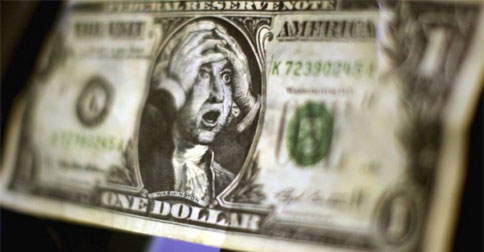 4. Forex trading is a fool’s errand
Many people consider forex trading as the exact opposite of fallacy #2 above: a surefire way to lose your savings. And I won’t lie. There are many people who have tried to trade currencies and got burned badly.

I believe that forex trading is not for everyone. If you can’t spare the extra money, there are many other outlets that have more guaranteed returns. However, there IS possibility of big profit in this market. Like I said, however, it won’t be that easy.

5. If you do as the Romans do, you’ll succeed every time
A forex broker friend of mine once told me that one of the biggest complaints he gets from his clients is that they lose even after following his signals without understanding the reasons and data behind them.

While advice from veteran traders can help, it will ultimately be up to you, the trader, on how to proceed with what the experts tells you. You can’t be successful in this market by blindly following others. Sooner or later, you’ll have to step up to the plate and take the swing.

About the Author:
Bwayan Jordison is a gamer, toy collector and a forex trader at Metisetrade Inc. He often writes articles to help and educate everyone about the foreign exchange market.