Do you know a lot of random facts? Then you should join an online trivia quiz show and get the chance to earn money.

It’s free to join these online trivia quiz shows, and all you really need is a smartphone and a stable internet connection. Plus, of course, all that general information knowledge you have in your brain.

Currently, the cash prizes per game vary anywhere between P10,000 and up to around one million pesos. The biggest I’ve experienced so far was 20,000 US Dollars. 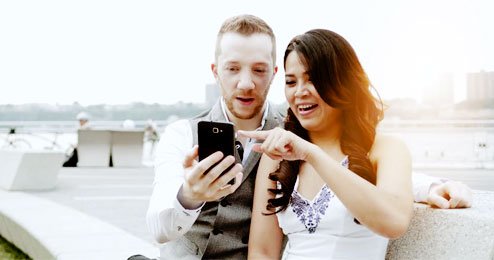 Typically, there’s a quiz host doing a live stream, which you can only watch through your mobile device.

The quiz host will ask the trivia questions, which will appear on your screen, and you’ll have 10 seconds to choose the correct answer from the given choices.

The number of questions vary, but it’s usually 10 questions. And you need to answer all of those 10 questions correctly to win the cash prize.

At the end of the show, the cash prize will be equally divided among the total number of people who got all the correct answers.

There are several ways to claim your cash prize, but the most common, fastest, and easiest way is through a PayPal account.

So, what are these online trivia quiz shows? Here’s the list so far that Pinoys can enjoy. 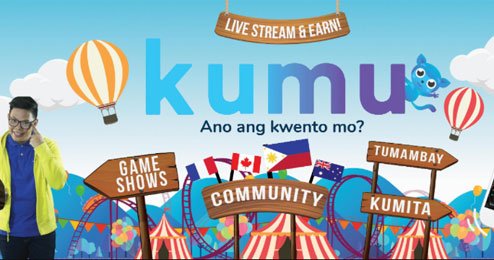 Kumu features several online game shows where you can win cash prizes, such as:

Download the Kumu mobile app here. And be sure to follow me @brodfitz on Kumu to watch my live streams, where I talk about business, investments, and personal finance.

If Paydro has PUSO, then Kumu has EXTRA RICE that gives you one extra life, so you can continue playing when you get a wrong answer. Be sure to use my referral code @brodfitz when you sign up so we can both get EXTRA RICE. 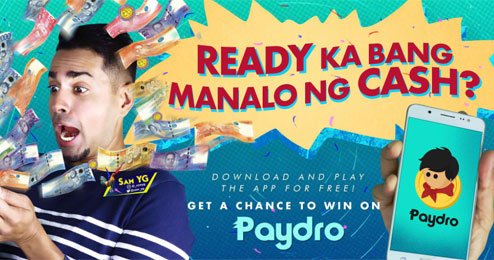 Paydro is the pioneer of this current wave of live online game shows in the Philippines. At present, they have three games:

What’s a PUSO? It’s a special item which you can use only once during the game when you get a wrong answer. The PUSO allows you to stay in the game and continue playing for the cash prize. 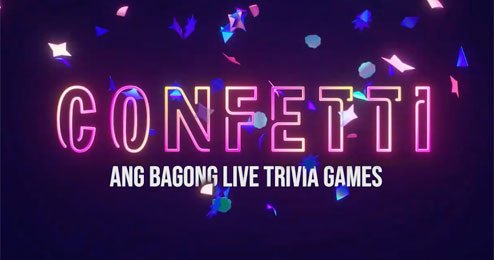 Confetti Philippines is Facebook’s local online trivia game show. Yes, this was created by Facebook and has been giving away thousands of cash prizes in US Dollars.

At present, the game runs every 6:00 PM on Facebook from Thursdays to Mondays. And all you need to do to join is have the latest Facebook app and visit the Confetti Philippines Facebook Page.

Unlike Paydro and Kumu, they don’t have special items that give you extra life. But on the plus side, you probably already have the Facebook mobile app, so there’s no need for you to download and install anything to play the game.

In fact, e-commerce platform, Shoppee Philippines is already doing their own version where they give away Shoppee coins instead of cash prizes.

So, I’ll try to update this list as I learn about them. And if you know one, then please share it in the comments section so I can add them to the list.

Moreover, other countries also have similar game shows. And one worthy of mention is HQ Trivia, which is the mobile app that actually started all of these.

HQ is available worldwide, but the live shows are targeted to North American, UK, German, and Australian audiences. You can also check them out if you want and see if you can win in their games.

Personally, I’ve played and won on all three – Paydro, Kumu, and Confetti Philippines. And I’ve also been able to withdraw my earnings via PayPal without any issues.

If you’re a fan of trivia shows, then try your luck on these games and see if you can win. Good luck!

UPDATE:
As of December 2019, KUMU is the only app trivia with cash prizes that remains available for Filipinos. Monetization is a big challenge for these apps, and Kumu has managed to survive because of their multiple revenue streams. Congrats to them.