Have you ever thought about what would happen if all the wealth in the world is redistributed equally to everyone?

It’s an interesting scenario, which I tried to imagine a few days ago.

To arrive at my conclusion, I made some assumptions.

One of which is that everyone agreed to the redistribution, so there are no protests to the idea.

Second, the redistribution will include all assets, which means cash, properties, business equity, and investments will all be divided equally to everyone.

Lastly, I assumed that after the redistribution, life will go on peacefully despite the change in the financial status of everyone.

So what do you think will happen? 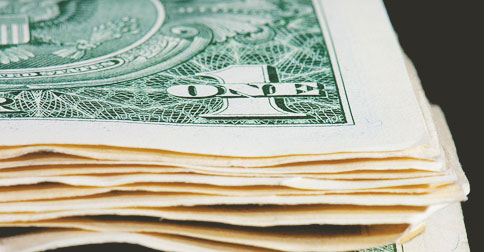 I believe that after a few years, everything will eventually go back to how it was before the redistribution of wealth.

This means, most of those who were poor will end up poor again. While those who used to be rich, will eventually gain back the wealth they had.

Why? Because when it comes to building wealth, it’s the financial education, and its proper execution that really matters.

So after the redistribution, the previously poor people will probably commit money mistakes and acquire liabilities because they don’t know how to manage their finances.

Meanwhile, those who used to be self-made millionaires will do what they know they do best – work hard, leverage other people’s money, accumulate assets, and create multiple sources of income.

The Case of Russia

If you think that sounds far-fetched, then consider what happened to Russia.

During the early 1990s, when Soviet Union collapsed, the successor government of Russia could not manage the huge and inefficient state enterprise sector that it inherited from the Soviet economy.

So they decided to do a large-scale privatization of state-owned assets. Or in simpler terms, Russia sold a large number of government-owned properties to the public.

To do this, the Russian government printed out vouchers, each corresponding to a share in the national wealth, and were distributed equally among the population, including minors.

These vouchers could be exchanged for shares in the enterprises to be privatized, which meant that everyone will be on equal footing when it comes to acquiring these assets.

But because most people were not well-informed about the nature of the program or were very poor, they were quick to sell their vouchers for money, unprepared or unwilling to invest.

Most vouchers, and hence, most shares wound up being acquired by the enterprises of wealthy citizens.

Wealth does not happen by accident. It is the result of financial knowledge that is applied with proper discipline over many years.

This means that if you want to become rich, then you need two things – financial education and financial execution. You need to learn, and then apply those learnings.

You’re now doing the first step by reading this blog. Browse around and read more. But don’t forget to apply what you’ve learned into your life. 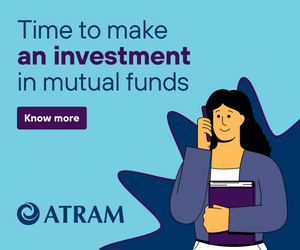