Do you want to know the formula for success? It doesn’t matter if you’re looking for success in business, in your professional career, or life in general;

There’s really only one formula, and that is to… Never give up and keep trying. 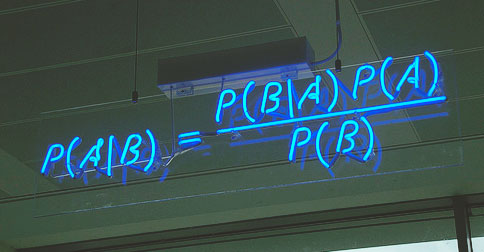 Have you heard of Binomial Probability Formula?

It’s a mathematical equation that computes for the probability of several successive decisions, each of which has several possible outcomes.

If you know your statistics, then you probably understand the formula above. If not, then no worries. I’ll just explain it to you as simply as I can.

But what if you start two businesses? What are the chances that at least one will succeed? Well, with that plan, four things can happen:

Just by looking at the table, you’ll see that you have 3 out of 4 chances or 75% of succeeding in at least one business!

Now for three businesses, did you know that the chances of having at least one business succeed is 87.5% 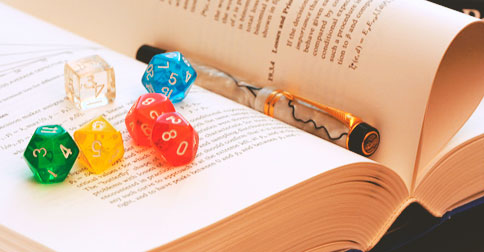 From experience and observation, I realized that it usually just takes one successful business to set yourself towards a stable financial life.

And if you’re committed, determined, and persistent enough, then chances are high that you’ll eventually find that winning business idea that will fly.

And no matter what the odds are, even if there’s just a 10% chance of success for an endeavor, you’ll see that mathematically – you’re chances of succeeding at least once will always increase with each try. 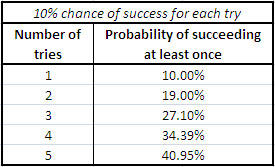 Moreover, remember that with each failure, there are lessons you can take on your next try – which further increases your probability of succeeding.

So again, the formula for success is this – never give up and keep trying.