The community quarantine has forced everyone to change their usual lifestyle. With curfews and lockdowns in place, we have no choice but to stay inside our homes for most of the day.

To occupy ourselves, many chose to binge-watch tv series and movies. Some became more active on social media. While others worked from home or used their time to learn through online courses.

If there’s one thing I realized about productivity in the past couple of weeks, then it is the importance of having a daily routine.

Like probably many of you, I didn’t give it much thought at first. I just tried to wing it every day, doing whatever it is that I’m in the mood for.

Because I still had some work to do, I prioritized doing those in the morning. What was challenging for me were my afternoons and evenings. Without meetings and events, I suddenly found myself dealing with a big block of free time each day.

At first, I binged on movies. Then I tried to be more active on social media. Sometimes, I’d open a book and read, or take a free online course to learn something new.

After a few days, I felt restless and discontent. Initially, I blamed the uncertainties brought by the pandemic for what I’m feeling. I told myself that it was expected and normal, given our situation. 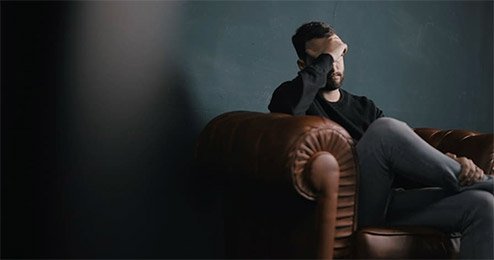 Then one afternoon, I decided that I’ll try something new, and go out for a brisk walk around our block. After almost an hour, the endorphins from the exercise gave me some clarity.

That’s when I realized that perhaps, the emotional exhaustion that I’ve been feeling was coming from the fact that I didn’t have a daily routine. And I’ve been using a lot of mental energy every day just on deciding what to do in the afternoons and evenings.

That night, after dinner, I drafted a possible daily routine that I’d follow – a schedule of activities that will give my days some structure during the community quarantine.

And after a week of religiously following it, I can say that I’m feeling better and more productive than when the lockdown started. Indeed, following a daily routine was key for me.

The Benefits of Having a Daily Routine

1. Increased productivity and efficiency
Most people tend to be more productive when they’re trying to catch a deadline. A daily routine has a similar effect because each activity has an end time, and your brain will be geared up to finish the task by then.

2. Better time management
My current daily routine gives me up to two hours of watching Netflix. By setting this, I’ve been able to consciously avoid unproductive binge-watching, and ensure that I’ll have enough time for other activities.

4. Increased focus
A daily routine helped me become more focused because my mind doesn’t have to wonder anymore if there’s anything that I should be doing instead; or what I would need to do next afterward. It was easier to just think about the task at hand.

5. Good for physical and mental health
In my daily routine, I’ve intentionally included time for rest and meditation, as well as physical activity and exercise. This has helped me avoid overworking or just lazily bumming at home. Also, such activities are effective in boosting the immune system.

6. Helps in understanding yourself better
Designing a daily routine requires some form of introspection. For example, I discovered that the best time for me to do some analytical work is in the evening; and it was easy to get myself to exercise in the afternoon than in the morning. 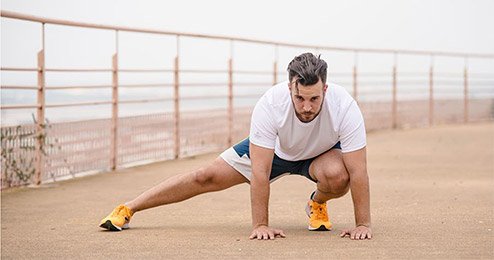 At present, my day officially starts at 10 AM and ends at 10 PM. In those 12 hours, there’s time for work, for exercise, and for rest and recreation.

It took a few days of testing and adjusting before I arrived at a schedule that pleased me the most. So, don’t worry if your initial routine feels awkward or difficult to follow.

I guarantee, with enough patience and persistence, you’ll likewise reap the benefits that I mentioned above. And you’ll breeze through this community quarantine with less stress and worry.