Once upon a time, a powerful wizard created two magic boxes. They’re magic because they can make money instantly appear inside.

The powerful wizard randomly chooses one person every three years and gives them those boxes. When the 3 years have passed, he’ll take them back and choose the next lucky person who will get those boxes.

Today, the powerful wizard chose you.

“Salutations from the land of magic!” he greets as he appears before you.

“Today, I’m presenting you with a gift,” he says. “Two magical boxes, each with different abilities to create wealth. Choose one and you’ll have it for 3 years.”

He then goes on to tell you about the two magic boxes. 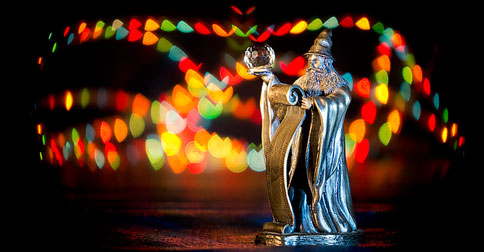 One great thing about magic box number 1 is that you can take the money inside anytime. However, once you do, its magic ability stops, and I’ll immediately come back to take it back from you.

This box also has a P1,000 bill inside, but the magic is different in this one. Every single day, a new P1,000 bill appears inside.

This means tomorrow, there will be P2,000 total inside. Then the day after tomorrow, another one thousand bill appears and you’ll have P3,000 total – and so on.

However, magic box number 2 has one rule, it will remain closed for three years and you can only open it to take the money one minute before I finally take it back.

Which box will you take?

You started to do calculations, and came up with this after a few minutes:

It seems that box number 2 is a better choice, but you realized that this is not complete because you will have your chosen box for three years.

So you continued your calculations and finally had this: 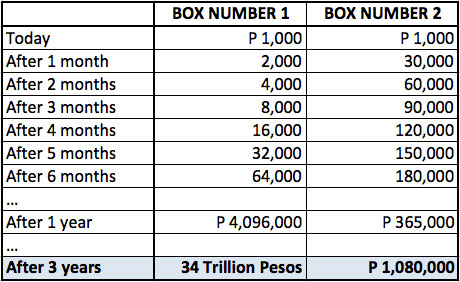 Choosing is just the first step

It is clear, the best choice is box number 1.

But ask yourself… will you have the patience to wait 3 years?

Will you be able to resist the temptation to leave the money in box number 1 untouched, knowing that you can just get it anytime?

Have you ever thought that maybe, just maybe – choosing box number 2 would be better for you because it eliminates that temptation? That at least, you are assured of a million pesos by the end of 3 years?

It’s easy to say now that you will have the patience to wait, but the result can turn out to be different in real life for two basic reasons.

Because you don’t have financial protection
What if after 6 months, you had an accident and needed to be hospitalized? Without health insurance and an emergency fund, you will have no choice but to probably take and use the money inside the box.

Because you don’t have the financial discipline
After a year, there are already 4 million pesos in the box – enough to probably buy a nice house for your family. The temptation to take the money just grows stronger every month and without discipline, you’ll eventually give in and take the money prematurely. 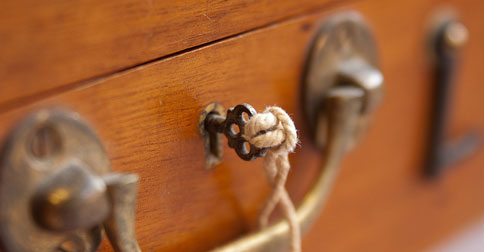 Successful investing is not just about the numbers

Magic boxes are all around you – time deposits, pooled funds, the stock market, real estate, and many others that are just waiting to be chosen.

But investing is not just about knowing which magic box to take, but it’s also about having a strong financial foundation and the proper mindset to reach the finish line.

What to do next: Click here to subscribe to our FREE newsletter.
———
Photo credits: anvica and erink