Author and financial expert, Dave Ramsey, claims that personal finance is 80% behavior and only 20% head knowledge. I agree. We can study and memorize all the theories and formulas in finance books but in the end, our actual financial decisions create the biggest impact on our cashflow.

This is most especially evident on investing, which often requires overcoming several personal biases to become successful. Fail to recognize such psychological pitfalls, and you’ll find yourself wondering if those finance books ever taught you anything.

Fortunately, investing doesn’t require you to be a genius. And much like how you don’t need to learn high-level mathematics and economics to understand the market, you only need to identify the most common behavioral mistakes if you want to avoid persistent losses in your portfolio.

Here are nine psychological pitfalls that you can check yourself against the next time you’re about to make an investment decision. Learn how to spot them, properly correct your behavior, and it won’t take long before your investments start yielding greater profits.

Overconfidence is a well-established bias in which a person overestimates one’s aptitude to make good decisions. It stems from a subjective belief that one’s skills and abilities are better than the objective reality.

In a study, it was found that 82% of people would claim that they belong to the top 30% of safe drivers. But obviously, more than half of those people are wrong. An overconfident investor, for example, would most likely believe that they’re good at picking profitable stocks after a series of recent wins, even if their historical performance shows significantly more losses.

One way to overcome this bias is to establish and follow an objective process when analyzing investments. Have key indicators that will lead you to an objective conclusion rather than following your intuition. And make sure you stick to your system, especially when you’re feeling confident about yourself. 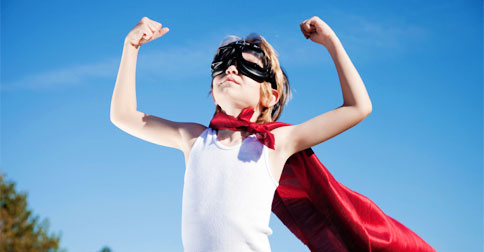 Related to overconfidence, memory bias is when one chooses to forget a past mistake, or try to rationalize that it wasn’t their fault or it wasn’t as bad as it really was. On the other hand, a person can likewise give more weight to a recent memory than something that happened in the distant past, especially if the recent events are positive.

A well-known theory in psychology is cognitive dissonance, which posits that people are uncomfortable holding two disparate opinions or beliefs at the same time. So when a person makes a series of winning stock trades, that individual will tend to think less of their past mistakes. The reason is that their psyche will need to preserve their current self-image of a good trader.

The best way to avoid memory bias is to document your investment decisions, which includes the factors that were considered upon making those choices. This way, it becomes a more objective way to analyze your past performance. And it will help you see if your investment strategy does yield positive gains over the long-term, or if you’re just having a lucky streak.

Self-handicapping can be considered as the opposite of overconfidence. This bias occurs when we try to explain any possible future poor performance with a reason that may or may not be true.

For example, you might say that the market is volatile right now and it’s hard to find good stocks. When the price of the one you eventually picked goes down, you blame the market and not so much for your poor analysis.

When an investment doesn’t turn out quite as well as expected, check if it was caused by overconfidence or self-handicapping. Both behaviors take away your focus from the real reasons for the investment’s poor financial performance. 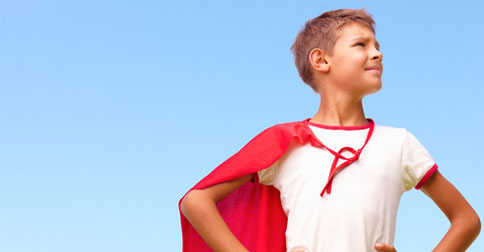 This bias makes people avoid losses, rather than acquiring gains. That’s why so many prefer putting their money in time deposits and low-risk investments. They’d rather not lose money, instead of risking a potentially higher gain.

It’s also for this reason why an investor will focus obsessively on one stock that’s losing money, even if all the rest of their stock market portfolio is in the black. And instead of cutting their losses, they choose to ride the market, hoping that it’ll turn around.

A healthy appetite for risk is important if you want to have significant gains in your investments. Moreover, following a well-defined investing plan will help make your decisions objectively easier. You’ll avoid wondering if it’s time to cut your losses, or if you should ride the volatility. You just have to follow your plan.

Lastly, understand that a bad decision is different from a bad outcome. It’s okay to make a mistake and lose money on occasion, what’s important is that the net value of all your investments is constantly increasing and meeting your financial targets.

Imagine going to the cinemas and halfway through a film, you conclude that the movie you’re watching is terrible. Would you immediately go out or are you going to stay and endure the rest of the movie?

Most people would stay because if they go out, they feel that they’re wasting the money they used to buy the movie tickets. However, rational behavior would suggest that regardless if you stay or go, the money is already gone.

So your decision should be based on which one will be more satisfying. And in this case, it might be better to just go out rather than torture yourself through the bad film.

This cognitive pitfall can prompt an individual to hold on to a losing stock for example, even as the underlying business falters. They experience loss aversion and fail to realize that it is already a sunk cost. So rather than cutting their losses, they hold until the shares become almost worthless.

Related article: A Surprising Money Lesson I Learned From An Anchovy Pizza

Ask Filipinos to estimate the size of Singapore, and they’ll anchor on the fact that it is a country. They’ll say it must be as big as the Philippines. Or some will think that it must be a bit smaller and say perhaps it’s as big as Luzon Island.

However, the fact is Singapore is only slightly bigger than Metro Manila. The island of Marinduque is actually larger.

When estimating the unknown, we start from what we know. For investors, anchoring behaviour manifests itself in placing undue emphasis on recent positive performance of a company, since this may be what prompted them to invest in the first place.

And thus, when an investment starts to persistently lag, they hold on to it. Because they assume it will bounce back soon as it has done before rather than investigating the real reasons for the company’s decline.

Combine overconfidence and anchoring and you could fall prey to confirmation bias. Too often we extrapolate our own beliefs without realising it. We look for information and signals that support what we already believe, or want to believe.

For instance, if we often see a lot of people eating in Jollibee wherever we go, then we’d most likely believe that it’s a profitable company and a good stock to buy. We can look at its fundamentals and overemphasise positive information about the company. And discount or overlook the negative signals present in Jollibee Food Corporation’s numbers.

As always, it is important to analyze any investment objectively. To accept all facts with the same weight and base our decisions on what we see and not what we simply believe. 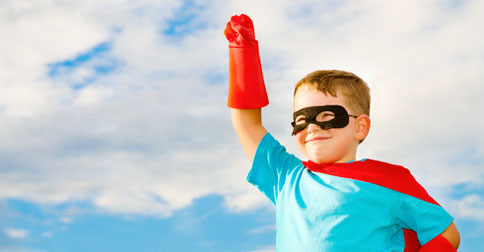 Mental accounting refers to the tendency for people to separate their money into separate accounts based on a variety of subjective criteria, like the source of the money and intent for each account.

This is beneficial when used to earmark our investments for different goals – this mutual fund is for my child’s education, this stock market portfolio is for my retirement, etc.

Mental accounting becomes a problem, though, when we categorise our money without considering the bigger picture. One example would be when we suddenly receive a windfall. Often, as this is an unexpected amount of cash, it’s most likely that we’ll spend it frivolously rather than making it part of our financial plan.

Similarly, when an investment already has significant gains, we don’t give it much attention when its value starts to decline. In our mind, we only account for the original amount that we invested. And as long as its value is way above that, then there’s no reason to be alarmed.

We choose to ignore the reason for the decline, and the possibility that it might be a good time to redeem the investment before you lose any more value. In investing, remember that money is money, no matter whether it’s from hard-earned savings, an inheritance, or paper gains.

There are more than 200 companies listed in the Philippine Stock Exchange. And it would be a major endevour to know all of them, much less to analyze each of them regularly. Morever, people are bombarded with stock ideas from brokers, web sites, the news, online forums, and other places.

Unfortunately, in many cases the stock has come to the public’s attention because of its strong previous performance, not because of an improvement in the underlying business. Following a stock tip, under the assumption that others have more information, is a form of herding behavior.

This is not to say that investors should necessarily hold whatever investments they currently own. Some stocks should be sold, either because the underlying businesses have declined or their stock prices greatly exceed their intrinsic value. But it is clear that many individual investors have hurt themselves by making buy and sell decisions based on such fallacious reasons.

We can all be much better investors when we learn to select stocks carefully and for the right reasons, and then actively block out the noise. Any temporary comfort derived from investing with the crowd or following a market guru can lead to fading performance or inappropriate investments for your particular goals. 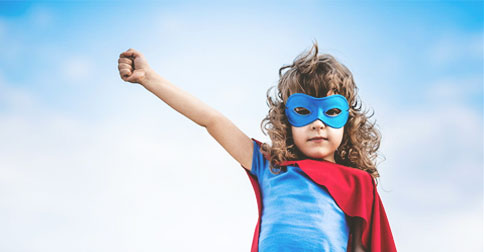 Personal finance is personal. And an investment plan is not something you copy from someone else, but one that you create for yourself.

Its goal is for you to reach your financial objectives by optimizing how you allocate funds and diversify your portfolio. It is a personal task that you will undertake for many years, and thus requires careful planning and numerous decisions along the way.

An investment plan must come with a sound and objective strategy. This is a systematic process that will assist you in making the right choices and avoid biases and other cognitive traps.

Not only will this help you avoid costly investing mistakes, but it can also make your investing journey less stressful and more profitable.