I traveled to Bacolod City many times to attend the MassKara Festival. I usually stay there for almost a week to witness one of the country’s most renowned celebrations.

I’ve always known Bacolod as the City of Smiles, something I learned from my college dorm mates. And back then up until my first MassKara Festival experience, I thought that it was just a slogan for the city to promote its tourism.

But after talking to its people and immersing myself to the experience of the MassKara Festival, I’ve discovered that there’s a great story behind those smiles and the festivities which I believe is something worth sharing. 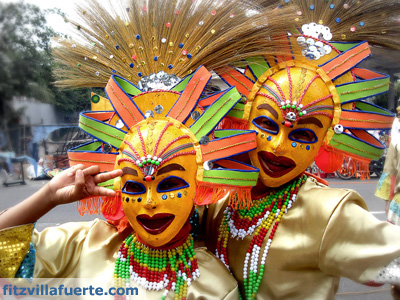 Bacolod City is the capital of Negros Occidental. The city’s Charter Anniversary falls on October 19 and the third weekend usually marks the time for the MassKara Festival celebration.

The first time I was there was in 2009, which was the festival’s 30th anniversary. Thus, to know the history, we need to learn what happened back in 1980 to understand how all of these came to be. 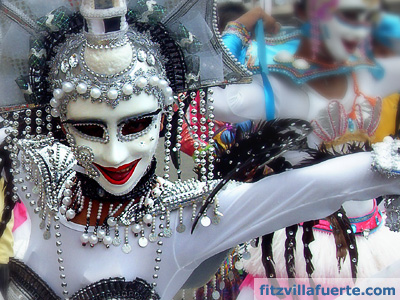 During that year, Negros was in a period of grief and crisis. An inter-island vessel Don Juan colided with a tanker and sank on April 22.

The tragedy claimed the lives of an estimated 700 passengers, most of whom were Negrenses, including several from prominent families in Bacolod.

Also during that year, the sugar cane industry was on a crisis. Sugar substitutes such as high fructose corn syrup were being introduced to the world market.

This greatly affected the economy of the region’s primary agricultural crop. Tons of sugar canes lay inside warehouses and fields, with no buyers. 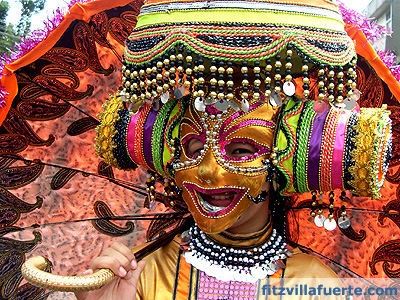 Amidst these difficult times, the local government, together with artists and civic groups, decided to hold a festival of smiles.

They wanted to pull the residents out of their gloom and also, show the rest of the country that despite the tough times, Negros can survive and pull through.

And thus, the MassKara Festival was born. 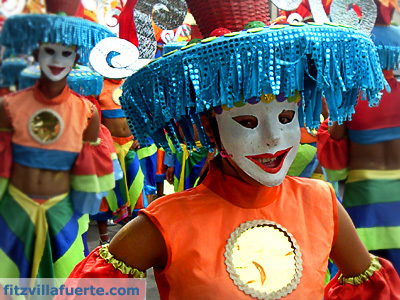 MassKara is a portmanteau for the words “Mass”, which refers to the masses or the multitude of people, and “Kara” which is a Spanish word for the face.

That’s why, among several other definitions, the MassKara Festival is simply a festival that shows the “face of the masses” or more appropriately, “a multitude of smiling faces”. 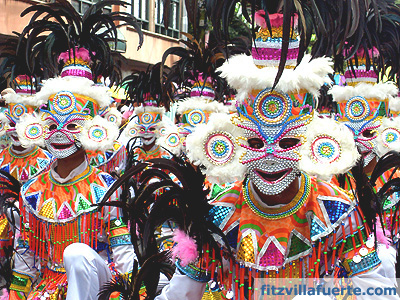 Through the years, the MassKara Festival has evolved and gone beyond the street dance competition, colorful masks, costumes and parades. Every year, more activities are being held, attracting not only local tourists but foreign visitors as well.

Indeed, it has come a long way from its humble beginnings. Proof that with optimism and faith, one can surpass life’s obstacles and achieve a better future. 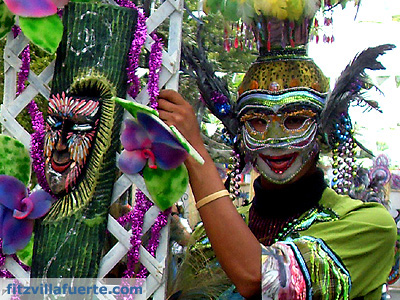 I’d like to thank my travel blogger friends, and the new people I met for being great companions during my stay in Bacolod through the past years.

Certainly, the MassKara Festival wouldn’t be as fun without them. 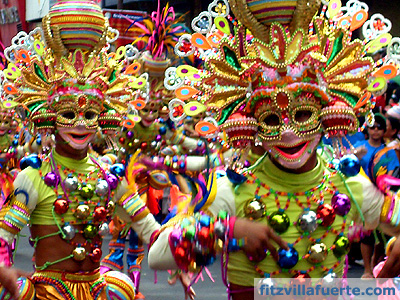