For the first time in a long while, I drove from my residence in Paranaque to Ortigas, then to Quezon City, and then back home. The trip took almost the whole day and if there’s an obvious takeaway from my drive, it’s that it seems the traffic in EDSA is back to normal.

It would have been more convenient to book a courier service to pick up the documents that I needed, but you could say that I also missed driving around the city. Apart from the opportunity to check out the recently opened Skyway Stage 3, I also wanted to see the traffic situation in the metro at this time of our new normal.

As I was trodding along EDSA, I can’t help but think how urban public transport in the Philippines is dominated by road-based modes such as jeepneys, buses, cars and AUVs, taxis, tricycles, and even pedicabs. And unfortunately, many urban road networks are inadequate and poorly maintained.

Amid the pandemic, moving around remained difficult, especially for essential workers and common Filipinos. Despite efforts from the government and LGUs trying to meet transport demands while considering public health and safety, many struggled in going to work and home every day.

When it comes to solving bad traffic along EDSA or in any other major thoroughfare in urban cities around the country, the immediate solution seems to be to build more roads or flyovers. And there’s less focus on transit-oriented development, which could be a better solution.

Transport-oriented development (TOD) refers to an urban planning strategy that maximizes the amount of residential, business, and leisure space within walking distance of public transport. Imagine living in a place where it’s faster and more convenient to walk or commute instead of driving your car.

A TOD aims to increase public transport ridership by reducing the use of private cars and by promoting sustainable urban growth. It typically includes a central transit stop surrounded by a high-density mixed-use area. It’s also typically designed to be more walkable than other built-up areas, by using smaller block sizes and reducing the land area dedicated to automobiles. 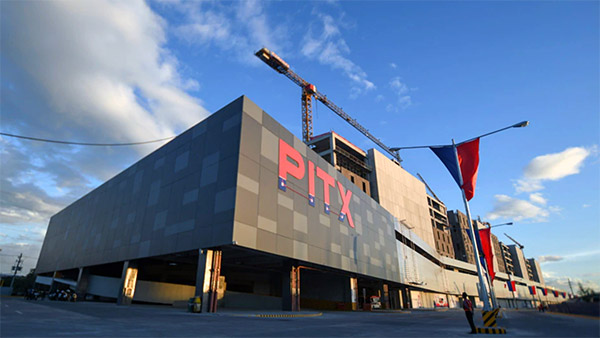 In NCR, there’s the Paranaque Integrated Terminal Exchange (PITX), the country’s first-ever land port developed by Megawide Construction Corporation and WM Property Management. This was once met with apprehension when it first opened to the public, but I’ve seen how it has become one of the more efficient modes of transport, especially in contrast with other Metro Manila transport amid the pandemic.

The PITX is an “all-in-one” modern terminal transportation bay, commercial spaces, and office building. And the terminal offers a seamless and integrated system to other modes of transportation from provincial to in-city buses, taxis, jeepneys, and UV Express shuttles. And of course, there are office spaces for lease and an area for food kiosks and other commercial establishments. 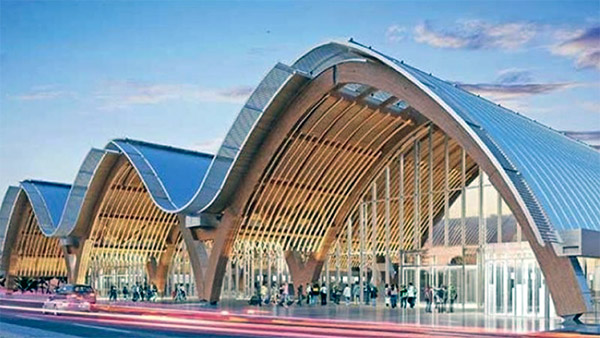 Meanwhile, over at the Queen City of the South, the Mactan-Cebu International Airport (MCIA) stands out as another great example of a TOD. This world-class, internationally acclaimed airport was constructed and is currently operated by Megawide and its partner GMR Group, the world’s fourth-largest airport operator.

The optimization of transit-oriented development is what kept MCIA relatively afloat even with earlier economic losses due to lockdowns. Airport operations at MCIA delivered revenues of P1.11 billion last year and I’ve read that proceeds from Megawide’s P4.4 billion preferred shares offering in 2020 will be used to boost plans for its transport hub projects in Paranaque and Cebu.

One such project is the redevelopment of the Carbon Public Market into a world-class facility divided into six blocks that will feature a 24/7 market, a lifestyle village, and the first in-city check-in facility in the country. Megawide is likewise planning to expand its transit-oriented portfolio with the establishment of an integrated transport hub and a ferry terminal that will allow passengers to take a water taxi to the MCIA.

The country’s public transportation woes won’t go away anytime soon. But there’s definitely more than one solution to the ever-growing demand of people to go around. Beyond laying new roads and thoroughfares, transport-oriented development projects might just be the long-term answer we need to move our economy forward, wide, and up.