I was studying the traffic data of my blog the other day and one particular search phrase caught my attention. Apparently, a visitor was able to find my website by asking Google, “Do you need to be a genius to be rich?”

That question got me thinking which eventually prompted me to start my own search for the answer. Fortunately, I found what I was looking for.

But before I share what I discovered, I’d like you to ask yourself the same question and think about the answer: Do you need to be intelligent to become wealthy? 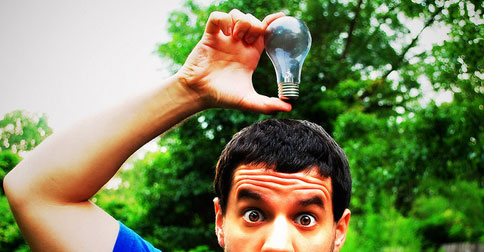 We all know that some of the wealthiest people on earth are college dropouts. Personalities such as Bill Gates, Steve Jobs, Ralph Lauren, Michael Dell, and Richard Branson, have shown the world that one can be rich without having a degree.

Nevertheless, one could simply attribute their failure to finish formal education to economic and social circumstances and not because of low academic aptitude. And thus, we are left with still an unanswered question.

At the Center for Human Resource Research at Ohio State University, Jay Zagorsky had the same question in mind. He then conducted a study to find out how important intelligence is to financial success. 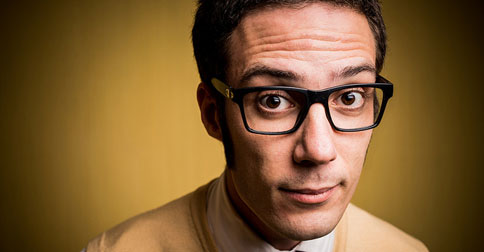 In his paper entitled, Do Have To Be Smart To Be Rich? The impact of IQ on wealth, income, and financial distress, he reveals his findings after following more than 7,000 Americans from their teen years to their early 30’s.

He gathered the financial status of these baby boomers by asking several questions about their credit history, monthly spending, accumulated assets, and liabilities.

This information was then analyzed for correspondence. So what was his conclusion?

Intelligence provides more earning power but not necessarily more accumulated wealth. He further explains, “The smarter you are, the more income you have, but for wealth, there is no relationship.”

Zagorsky defines wealth as the difference between a person’s assets and liabilities.

So, wealth is income plus home value plus investments and personal assets minus mortgages, credit card debt, and other individual liabilities.

In his study, he found out that a higher yearly income does not necessarily translate into higher wealth. In fact, people with slightly above average intelligence (105 IQ score) had an average net worth higher than those just a bit smarter (110 IQ).

“There are some very smart people who get into financial difficulties,” he notes. “Even smart people don’t save.”

Moreover, he tried to analyze the data for variables like race, education, job status, and even personal habits. Still, the gap between IQ and wealth remained the same.

So what does this mean?

Zagorsky concludes, “If you’re an individual with relatively low intelligence, you shouldn’t really believe that you’re handicapped in achieving wealth. Similarly, if you’re intelligent, you shouldn’t think you have an advantage in living the rich life.”