BPI lead economist Jun Neri shares his insights on the Philippine market. What happened in 2022 and what we can expect in 2023?

Why did the PHL economy beat growth and employment expectations in 2022?

Why didn’t the PHL economy see a sharp decline in demand despite the rise in domestic interest rates? 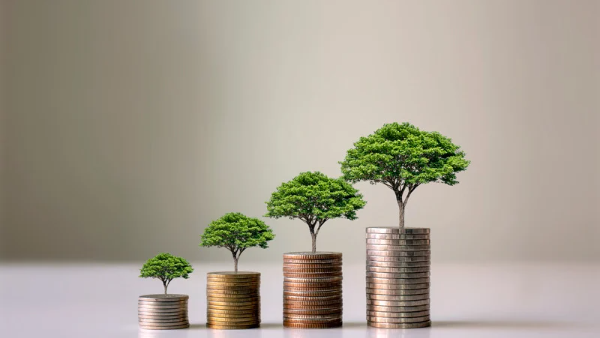 What are the most crucial external factors that will affect the PHL economy’s performance in 2023?

Will the PHL economy experience a recession too? What growth are we expecting for the PHL next year? 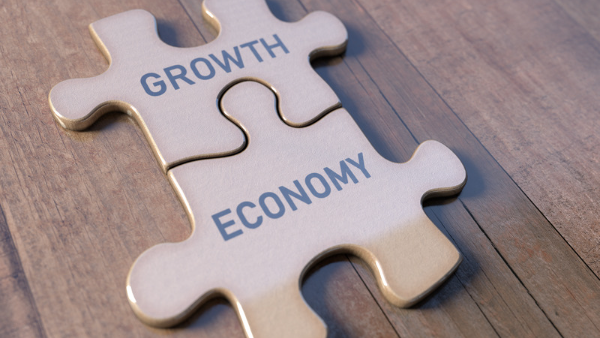 How will the exchange rate, and interest rates perform in 2023 compared to 2022?

This is a press release.